The Detention of Mohammad Alzoghayer

Update: Mohammad has been on hunger strike since July 12, 2021 in protest of his continued detention. 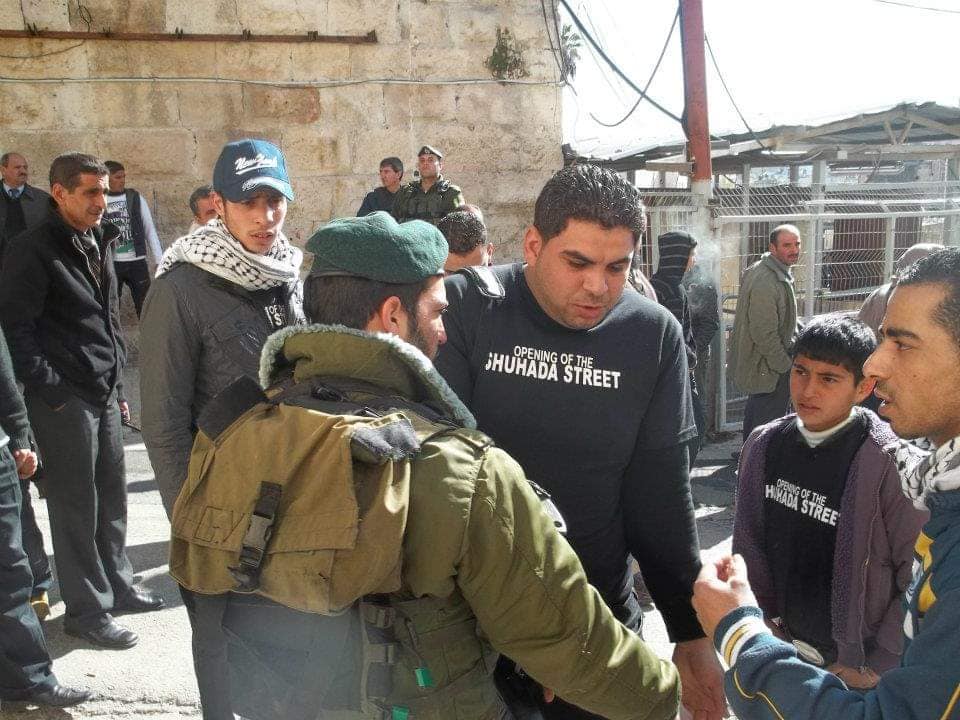 er is a 34-year-old community organizer on hunger strike in Israeli jail. He has been detained for 15 months without charge or trial. Mohammad is from Hebron and is the father of three. He is the Arabic spokesman for Youth Against Settlements (YAS), a Hebron-based Palestinian grassroots group that engages in peaceful community activism against the Israeli occupation.

Mohammad was detained on April 20, 2020 by Israeli authorities and placed in administrative detention for four months, which was extended for another four months in August, 2020. On October 20, exactly 6 months into his detention, he declared a hunger strike in Israeli jail. “The Israeli military can’t stop my activism,” Alzoghayer stated. “I will continue supporting nonviolent resistance. According to international law, I have done nothing wrong." As punishment for his peaceful hunger strike, Mohammad was placed in solitary confinement, and his mattress, clothes and personal belongings were taken from him. He ended his hunger strike on November 9th after nearly three weeks due to a promise by the Israeli authorities to release him next April.

However, the Israeli authorities did not keep this promise and he has now been 15 months in detention. He is being held without charge or trial. While Israel's civil law allows the police to detain individuals for 24 hours before having to bring charges, Palestinians are subject to the Israeli military law and can be held indefinitely, sometimes years, in administrative detention. Many human rights organizations, such as Amnesty International, believes the practice amounts to arbitrary detention, which is illegal under international law. As of August 2020, 355 Palestinians were held in Israeli administrative detention. 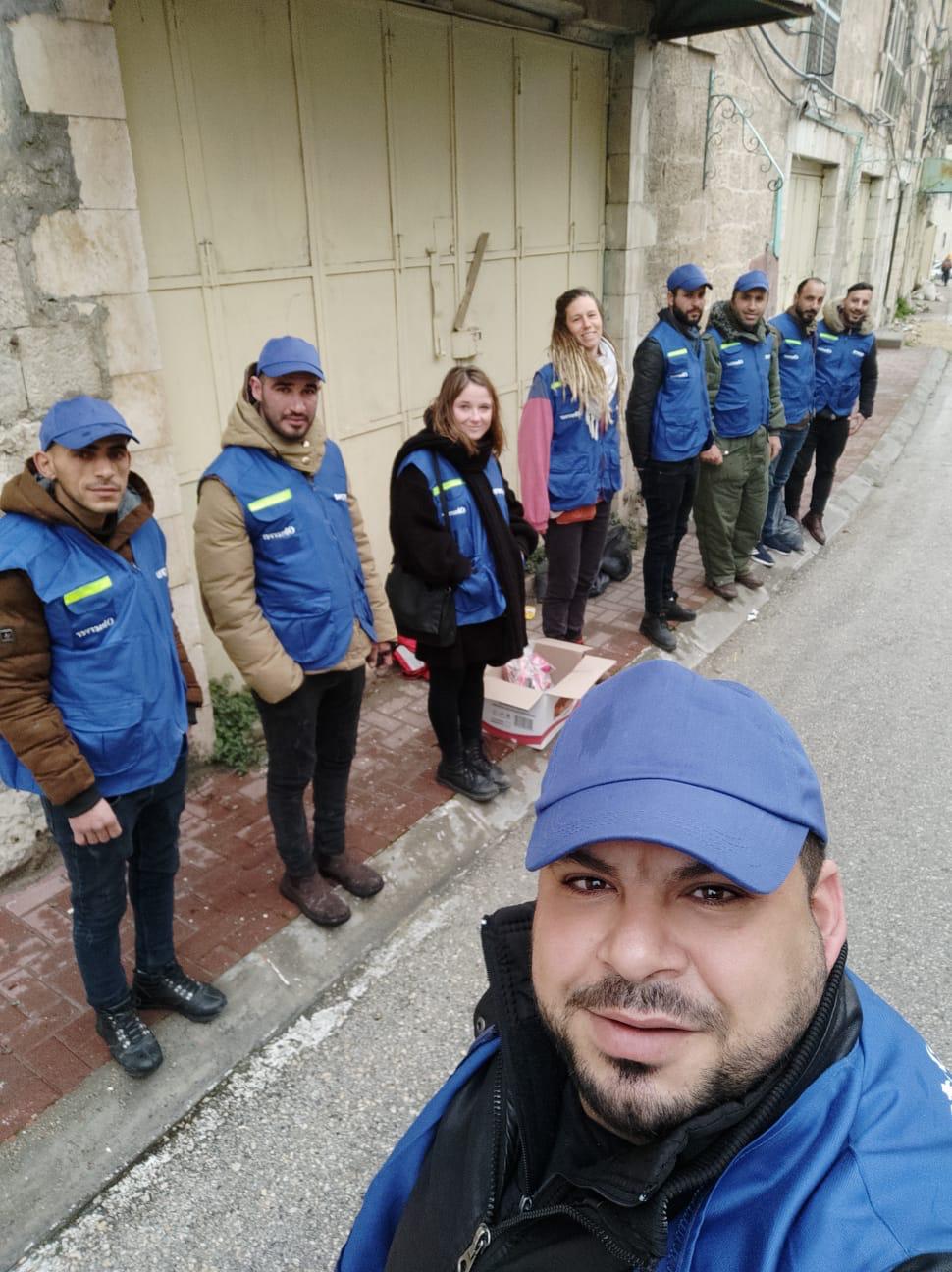 Although a resident of the West Bank, Mohammad was transported across the Green Line to Israel proper. Mohammad is being held in a detention facility in the Naqab (Negev) desert in Israel. The conditions in the detention facility are poor and overcrowded, and its detainees are subject to intolerable temperatures.

Ten days into his hunger strike, Mohammad's legal team managed to get his case heard by an Israeli military court. The court, however, rejected his appeal.

Mohammad serves on the Youth Against Settlements steering committee. He is also the coordinator of the Sons of Hebron committee, which encourages Hebronites to visit and practice their faith in the historic Ibrahimi Mosque, despite the challenges posed by the Israeli military at the site. Previously, he was spokesman for a labor union in Hebron that opposed the Palestinian Authority’s unjust social security laws.

In 2019, Alzoghayer joined Al Kifah, a Palestinian civilian monitoring group that was founded to document human rights violations after the expulsion of the Temporary International Presence in Hebron (TIPH).

Alzoghayer has previously been arrested by the Israeli military and held in administrative detention for 4 months in 2019. Alzoghayer had also been held by the Israeli military for 15 months starting in 2005, 20 months starting in 2008, and for 30 days in 2015, though not in administrative detention. At his arrest in 2015, he was presented with charges of incitement and stone throwing. He was later released on bail after being found not guilty by an Israeli military court, which ordinarily has a conviction rate of more than 99% for Palestinians.

In 2013, he was arrested during a peaceful “I Have A Dream” demonstration on Shuhada Street in Hebron, timed to coincide with President Obama’s visit to the region. Hebron’s city center is subject to arbitrary closures and restrictions imposed by the Israeli military on Palestinians.

The campaign for Mohammad's release is a joint grassroots effort between local volunteers and international activists.

Get updates about the campaign by following it on Facebook.

A public petition in support of Mohammad was launched to call on the UN Secretary-General António Guterres to urge Israeli authorities to secure Mohammad's release and end administrative detention for all Palestinians.

After 20 days of hunger strike and campaigning in October 2020, the Israeli military agreed to comply with Mohammad's demands and set a date for his release. Mohammad was due to be released on April 20, 2021, exactly a year after his initial arrest, yet the Israeli authorities did not keep their promise and the campaign will continue.

On July 12, 2021, Mohammad declared a new hunger strike in protest of his continued detention. The Israeli authorities did not release him on the agreed date, and Mohammad is using his only means of protest available to him in the form of hunger strike. We need to urgently campaign for his release before his health significantly deteriorates. 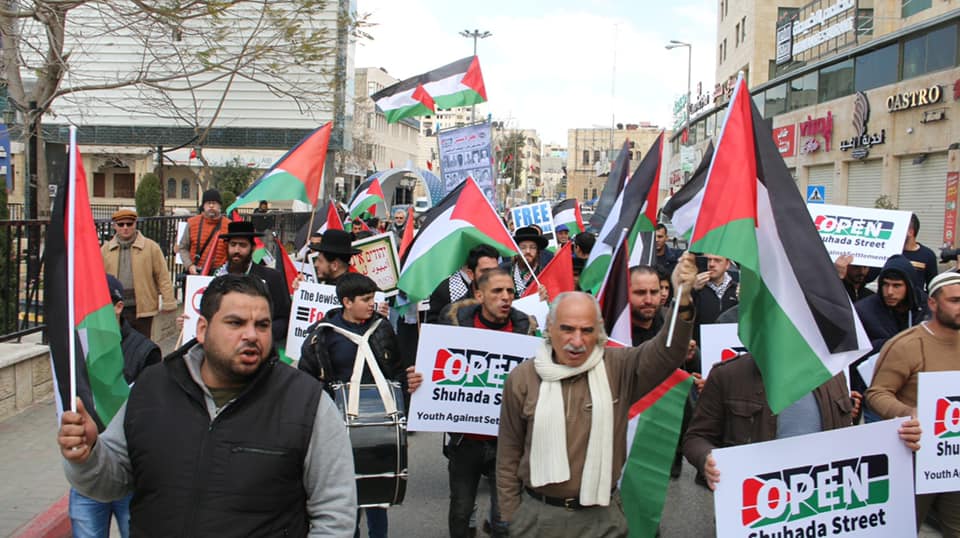